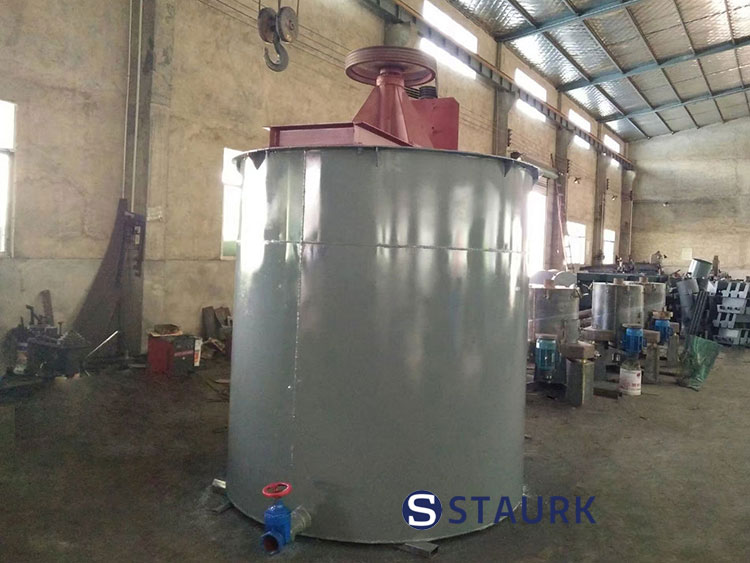 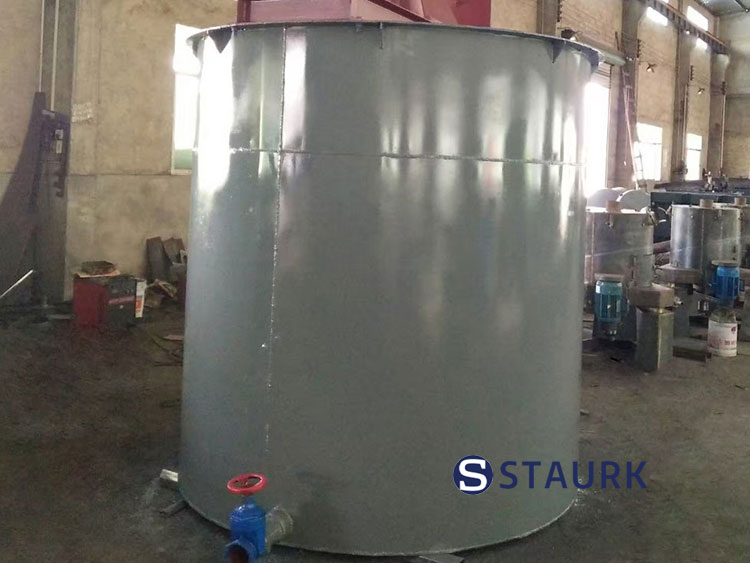 Condition：New for sale， with factory price 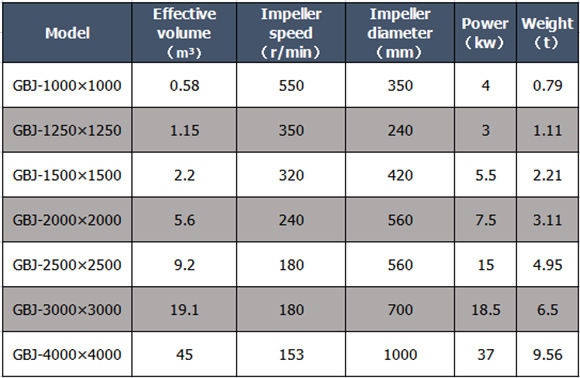 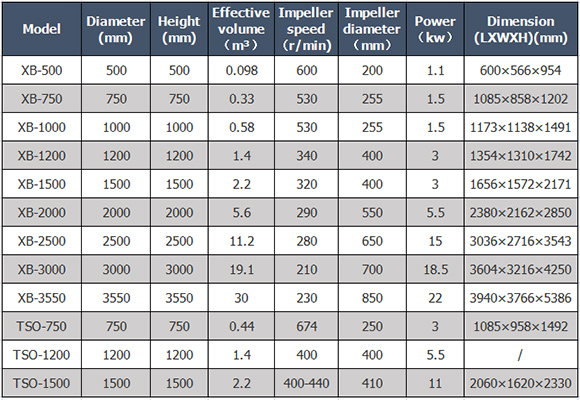 We will reply to you as soon as possible.